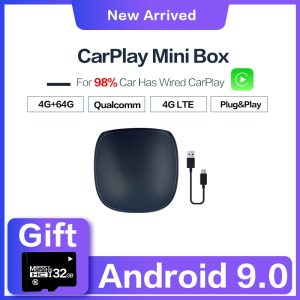 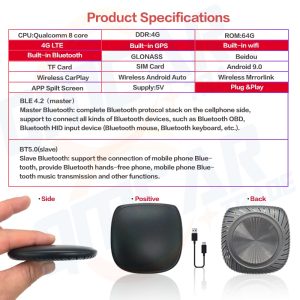 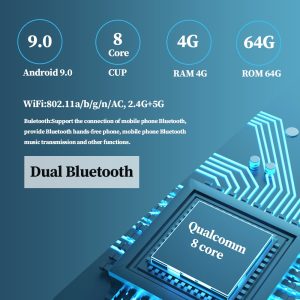 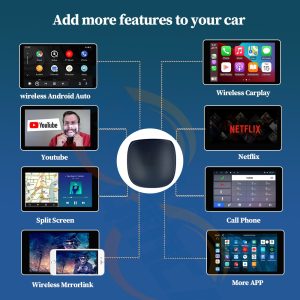 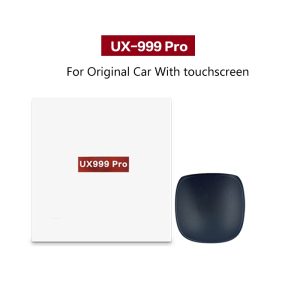 3. The MIFI (Mobile WIFI) function can be used as a mobile WIFI router to provide WIFI hotspots for other network devices.

About the SIM card：

The standard version frequency band covers the following regions: the Asia-Pacific region (including China, Hong Kong, Macau and Taiwan, Southeast Asian countries), the entire Europe, Australia, New Zealand, South America, the Middle East and the Mediterranean countries, as well as the main products suitable for countries and regions above 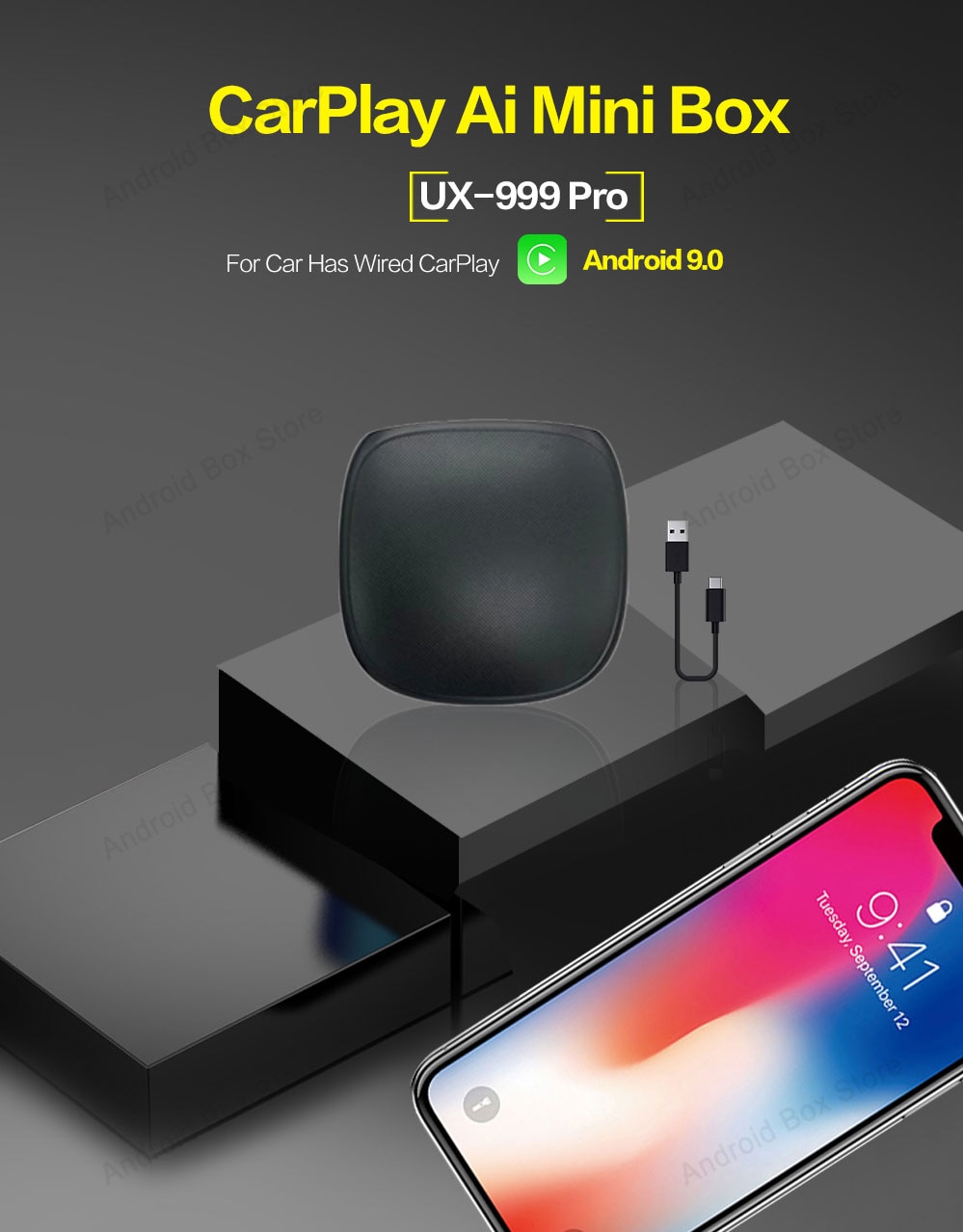 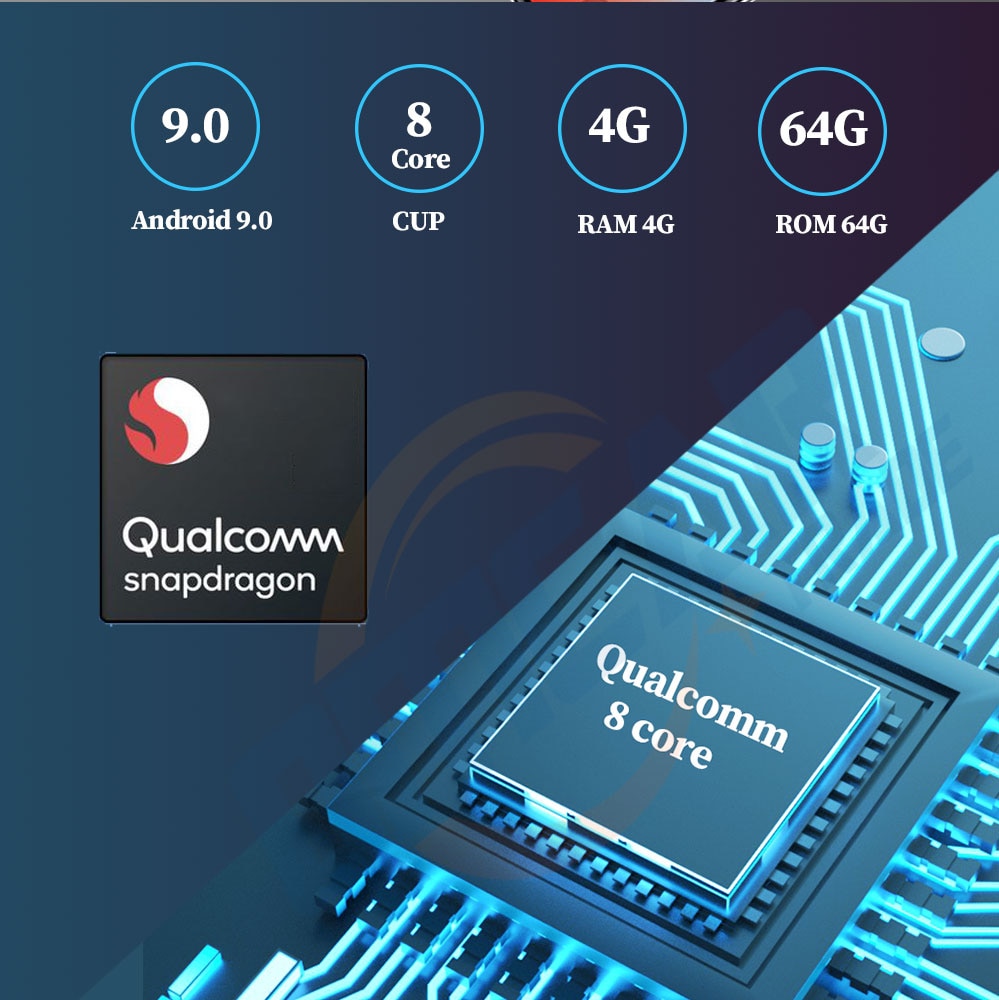 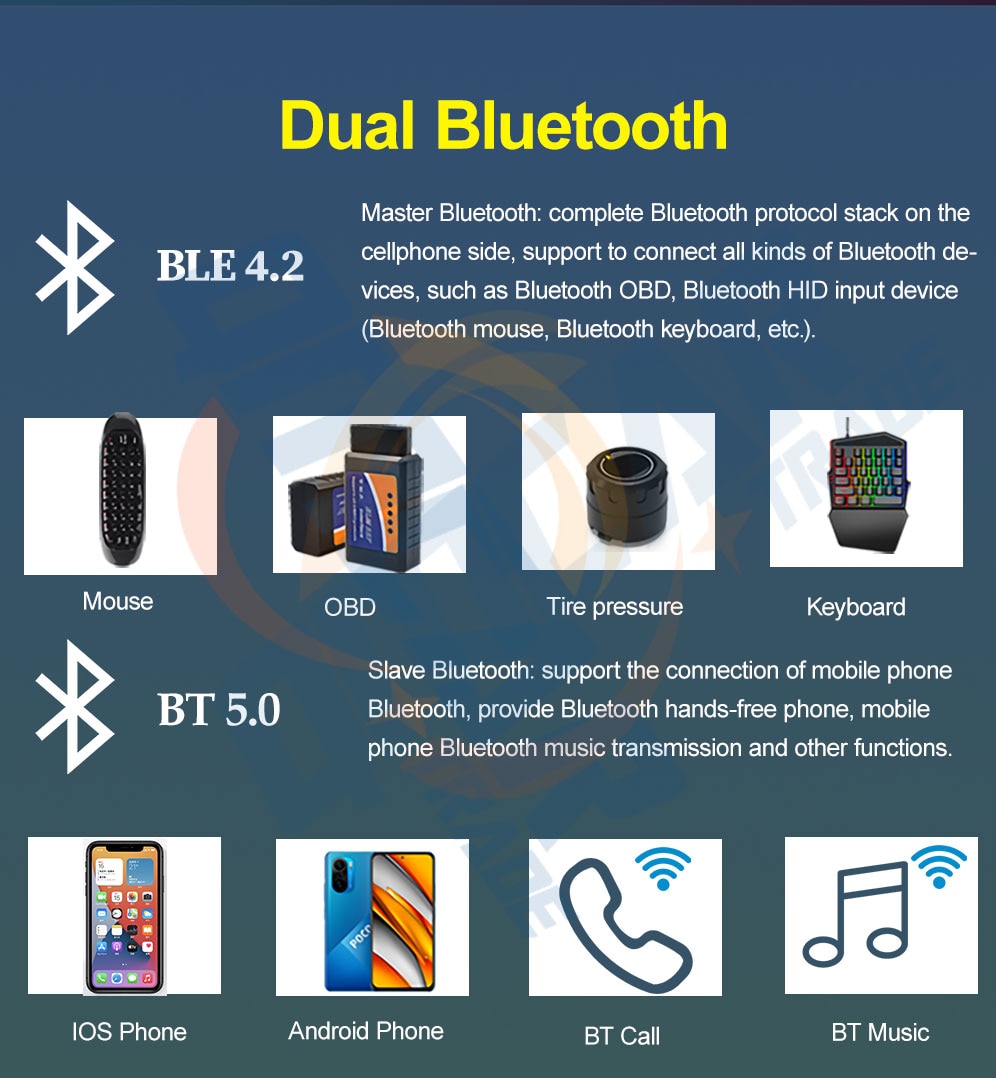 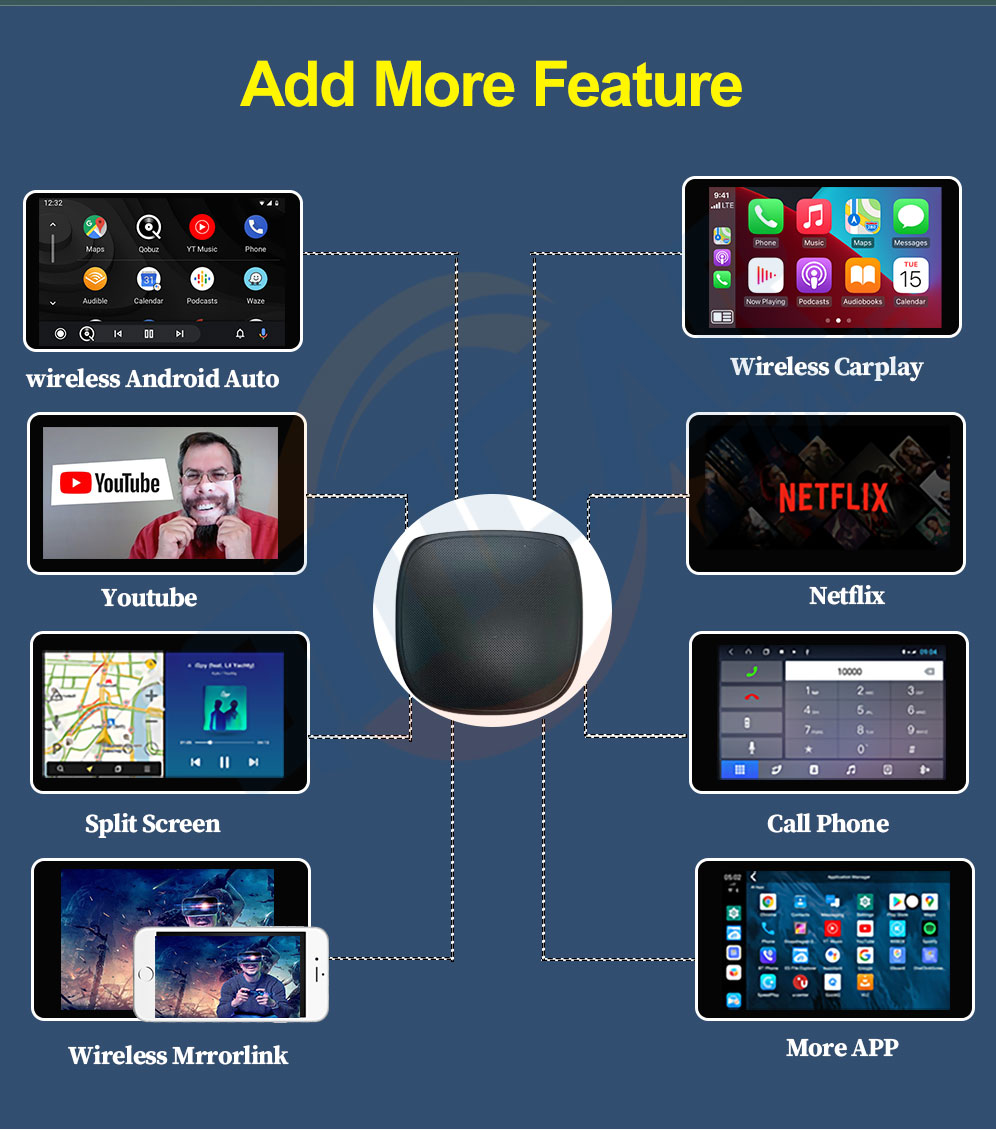 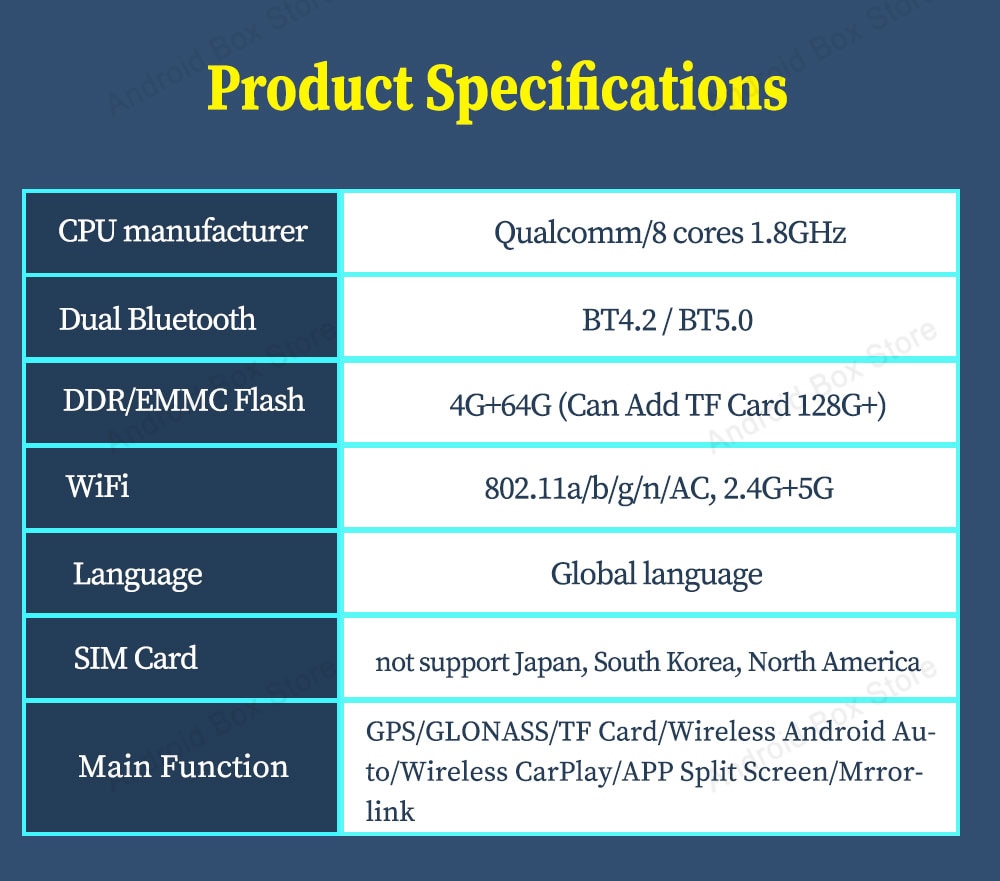 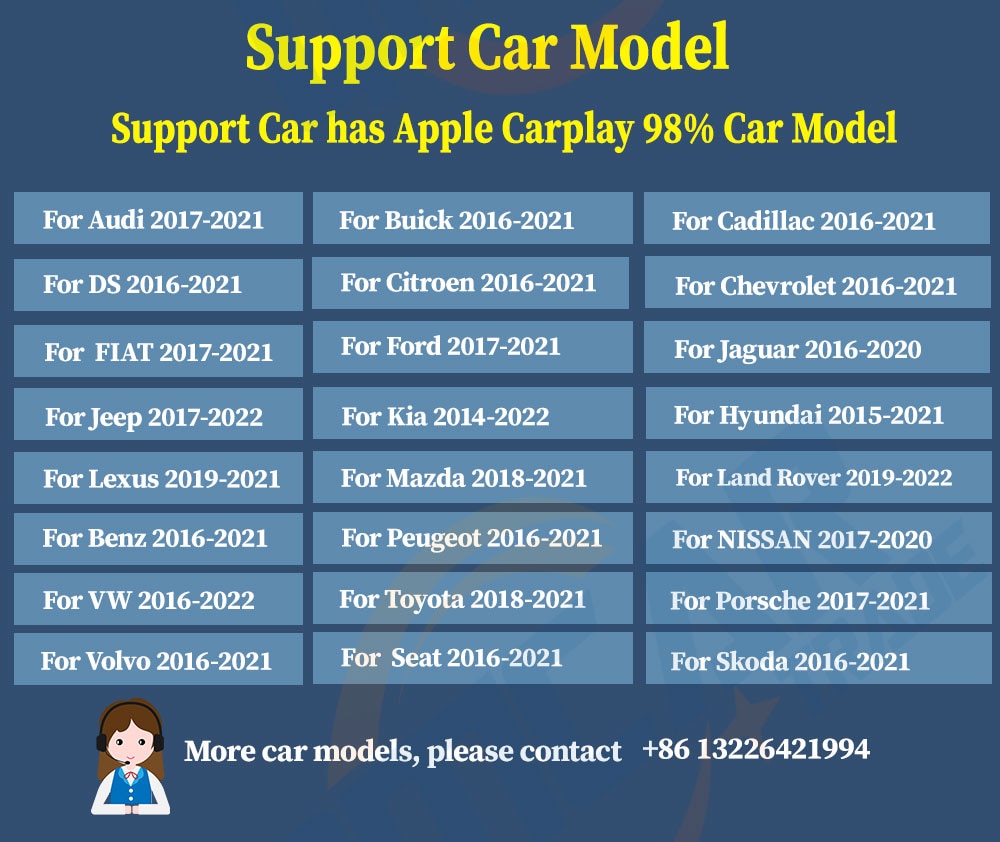 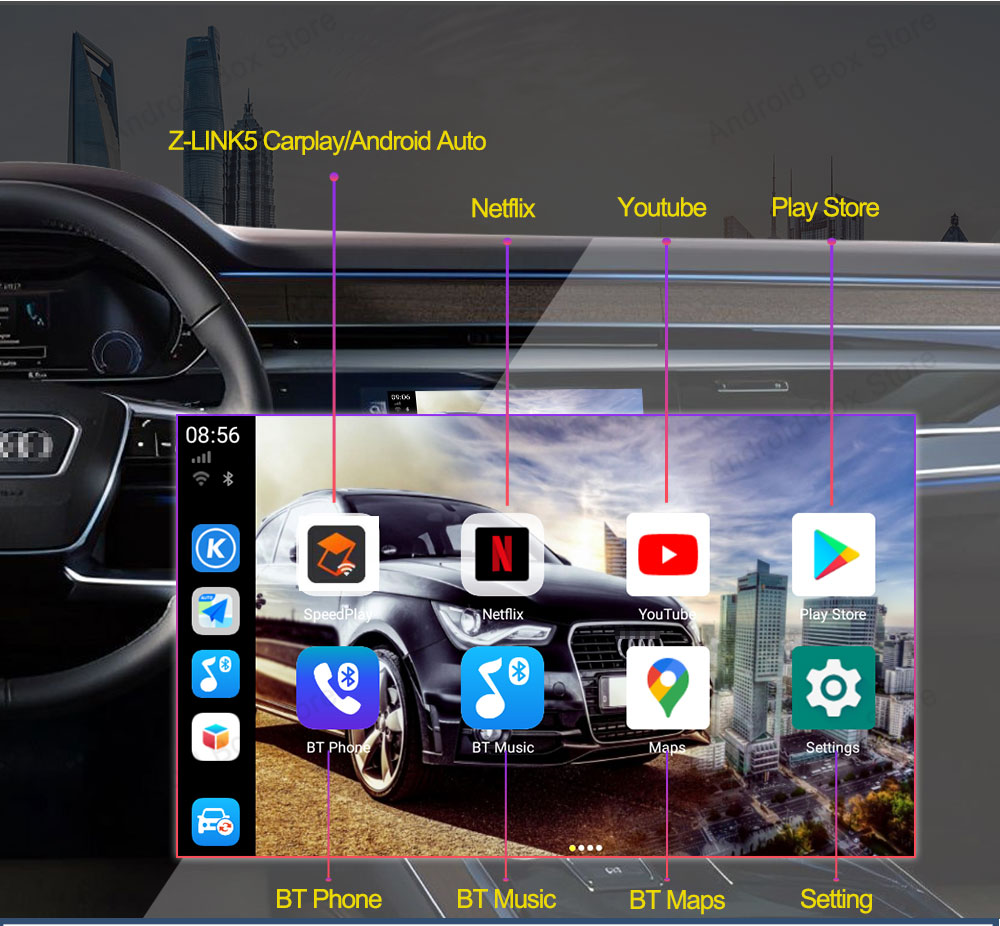 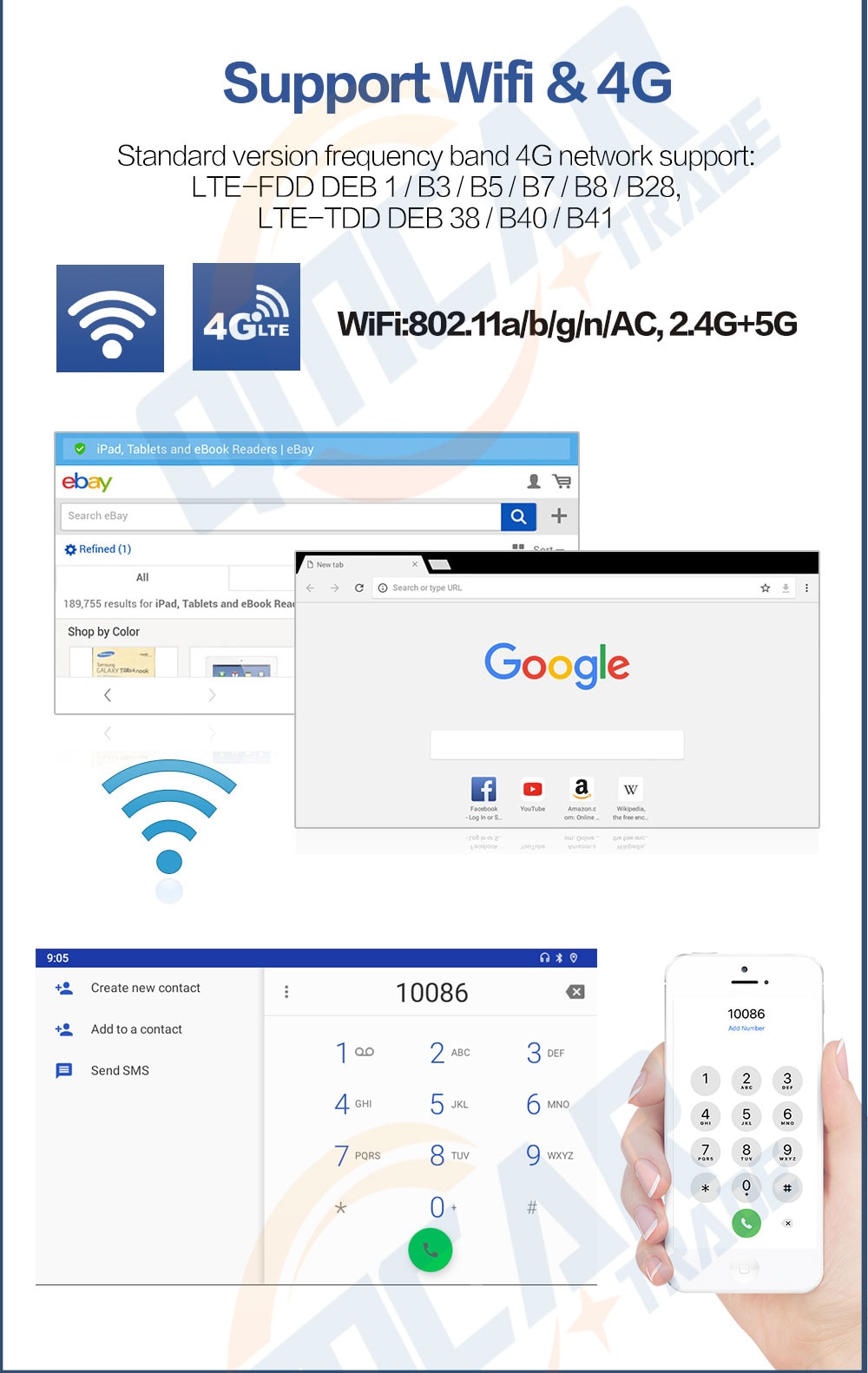 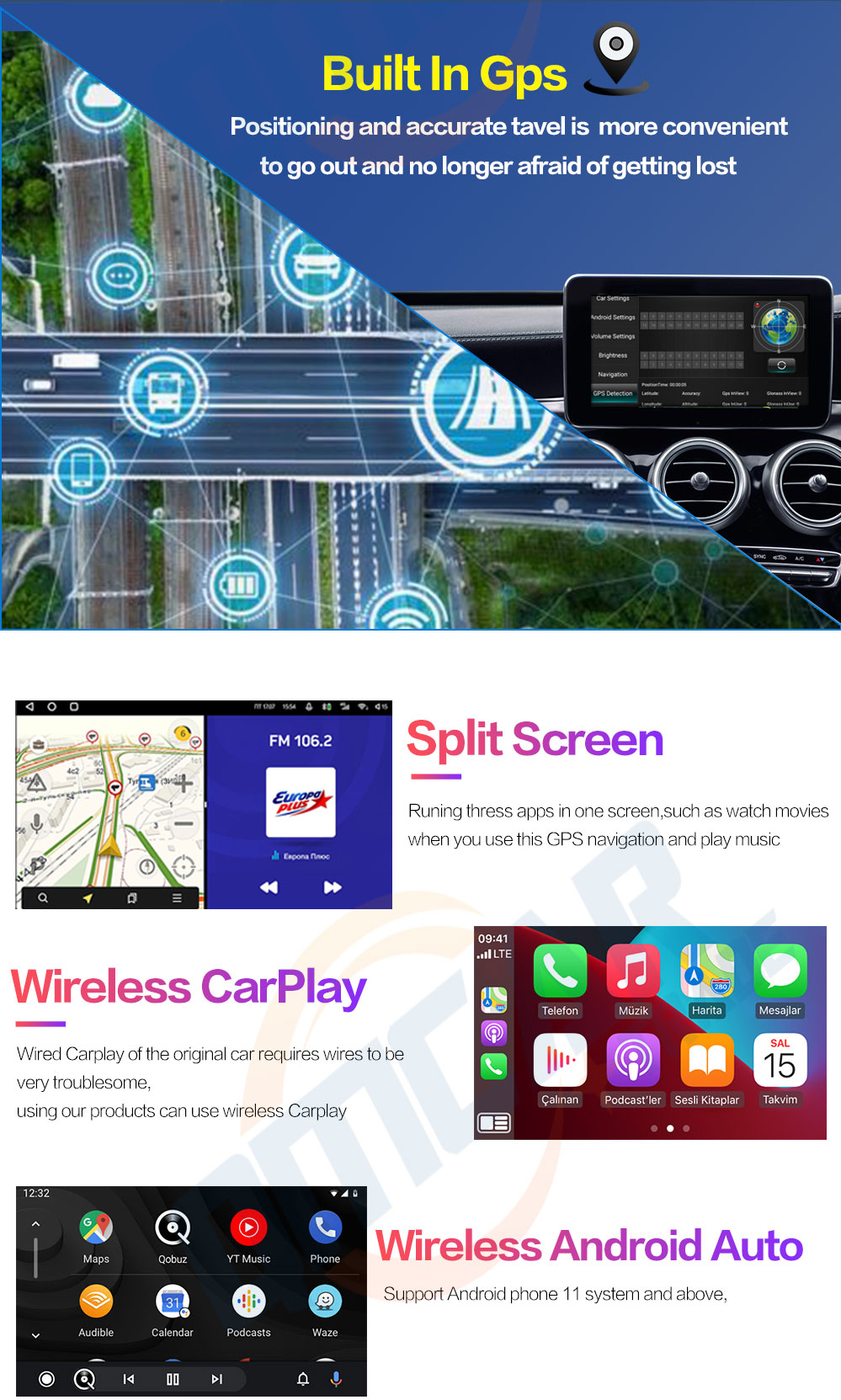 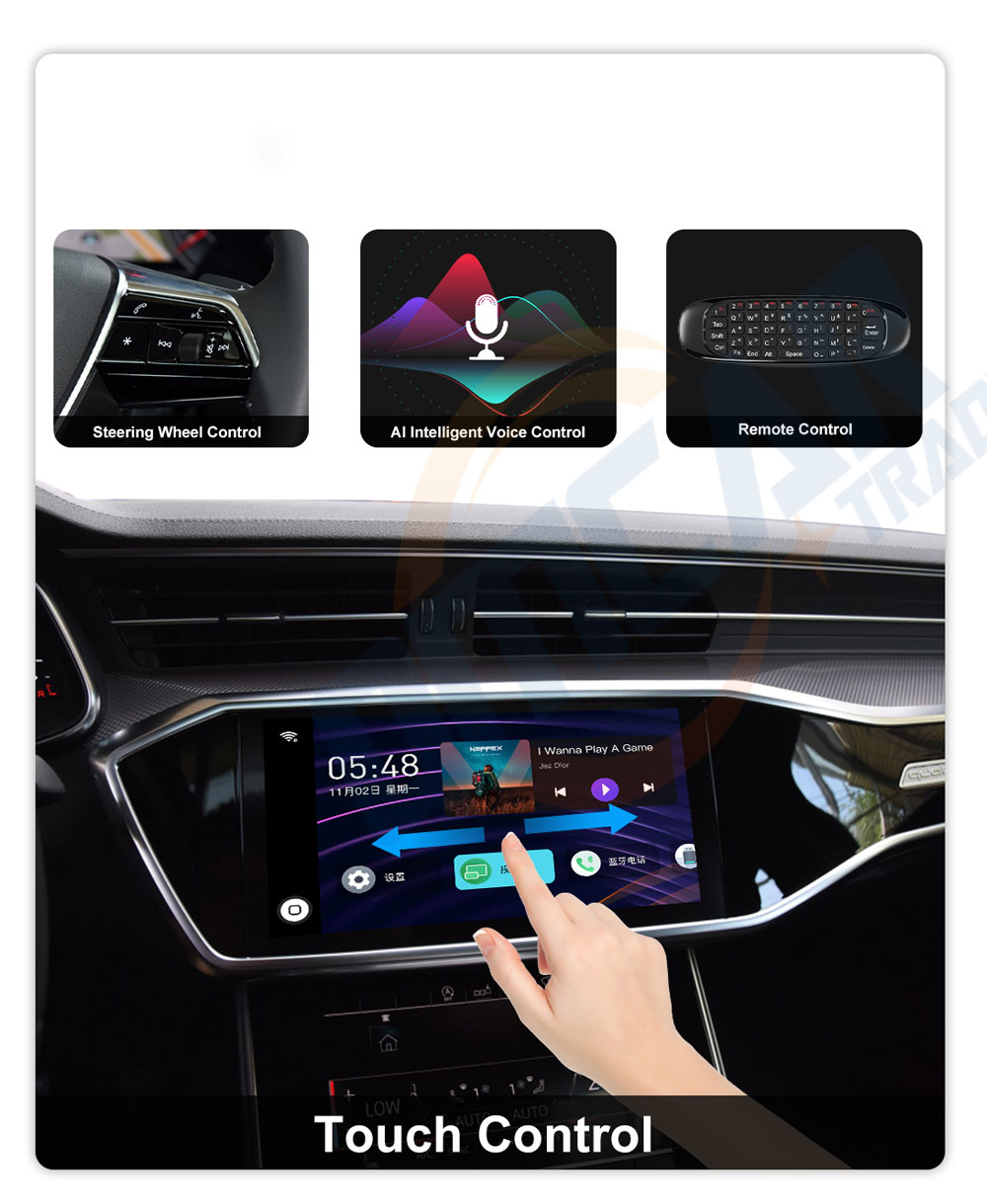 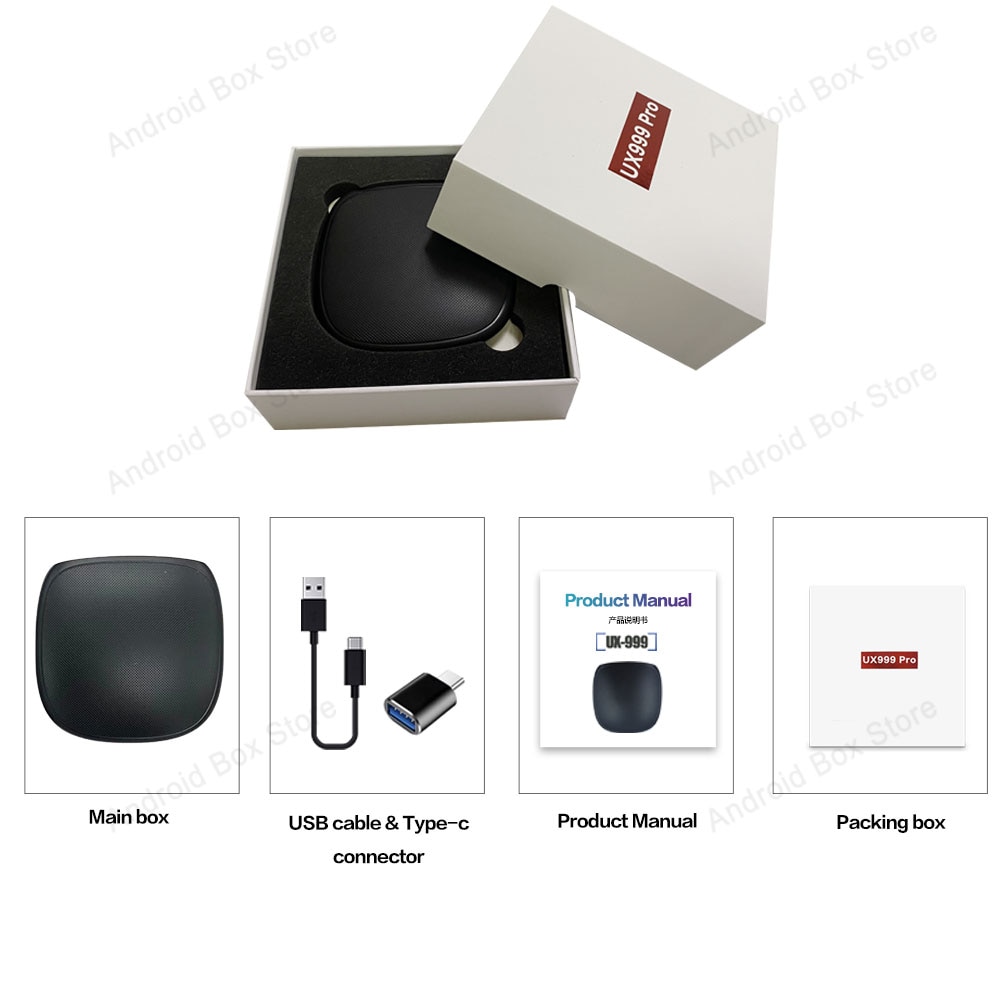 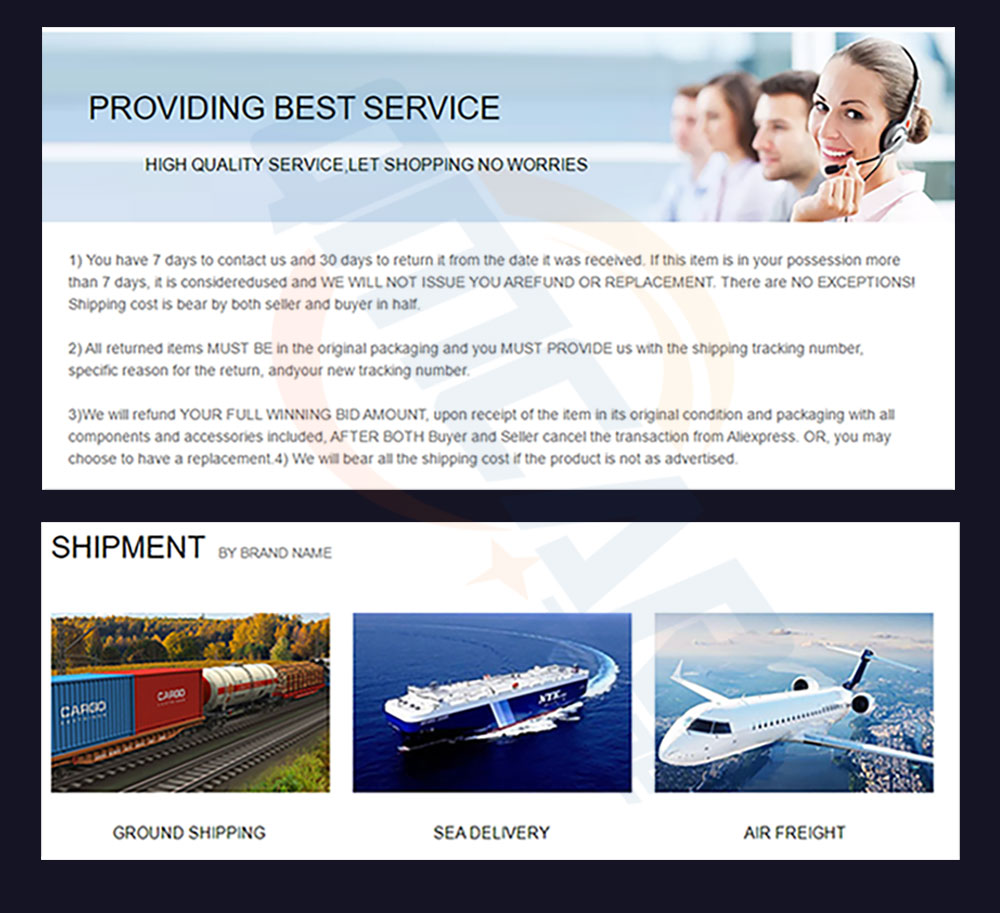 1 We accept Alipay West Union TT All major credit cards are accepted through secure payment processor ESCROW.
2. Payment must be made within 3 days of order.
3. If you can't checkout immediately after auction close, please wait a few minutes and try again. Payments must be completed within 3 days.

1. Worldwide Shipping. (Except some countries and APO / FPO)
2. Orders are processed timely after payment verification.
3. We only ship to confirmed order addresses. Your order address must match your shipping address.
4. The images shown are not the actual item and are for your reference only.
5. Service transit time is provided by the carrier and excludes weekends and holidays. Transit times may vary, especially during the holiday season.
6. If you have not received your shipment within the estimated delivery time, please contact us. We will track the shipment and get back to you as soon as possible with a reply. Our goal is customer satisfaction!

1. You have 7 days to contact us and 15 days to return it from the date it was received. If the item is in your possession more than 7 days, it is considered used and we will not issue you a refund or exchange. There are NO exceptions!
2. All returned items must be in the original packaging and you must provide us with the shipping tracking number, specific reason for the return, and your po #.
3. We will refund the full winning bid amount, upon receipt of the item in its original condition and packaging with all components and accessories included, after both buyer and seller cancel the transaction from aliexpress. Or you can choose a replacement.

1. 12 months Manufacturer's limited Warranty for defective items (excluding items damaged or misused after receipt). Accessories come with a one-year warranty.
2. Defective items must be reported and returned within the warranty period (and in the original packaging, if possible). You must tell us what the defect is and give us your order number. We do not repair or replace items with an expired warranty.
You agree to all of the above-listed policies upon ordering on aliexpress!

There are no reviews yet.

Start the game to reveal your prize

Pick a gift to see what you've won

Your Discount Code Is: PBHAPPYCUSTOMER

Not your lucky day! Next time you'll win!